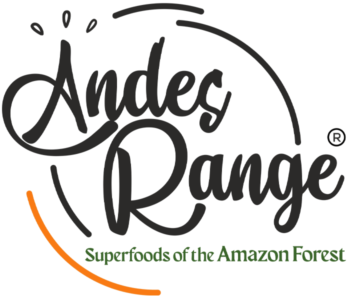 The world’s longest mountain range slicing a continent from North to South through seven countries and traversing over 8000kms, giving birth to the world’s second longest river and the largest river basin, feeding the world’s largest rainforest, considered as the lungs of the earth. It nurtures the great and the oldest civilizations with exotic and diverse flora, fauna and super foods.

Yes, we are talking about the great Andes Range.

The Andes Range is the second highest mountain range in the world after The Great Himalayas. The great Amazon River takes its birth in the Peruvian Andes on the west coast and navigates through the world’s largest rain forest feeding it and giving life to great civilizations on its way before finally emptying out into the Atlantic Ocean in the east. The Amazon rain forest is also the lungs of the earth, absorbing the carbon emissions and producing 20% of the earth’s oxygen needs. 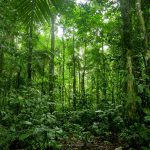 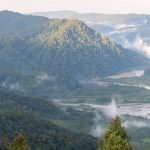 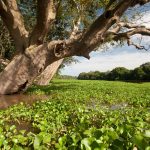 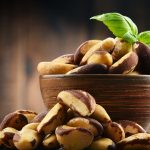 To help people discover and embrace life giving fruits of mother nature for a healthy lifestyle.

To source the best natural superfoods from its origins and make it available to the discerning consumer at an affordable price.

Numbers Behind Our Quality

Freshness and quality is our USP. We undertake great measures to ensure that the nutritional profile of the products are not tampered with at any stage of the process. This means that each package of Andes Range products contains fresh and high quality superfoods of the Amazon Forest. 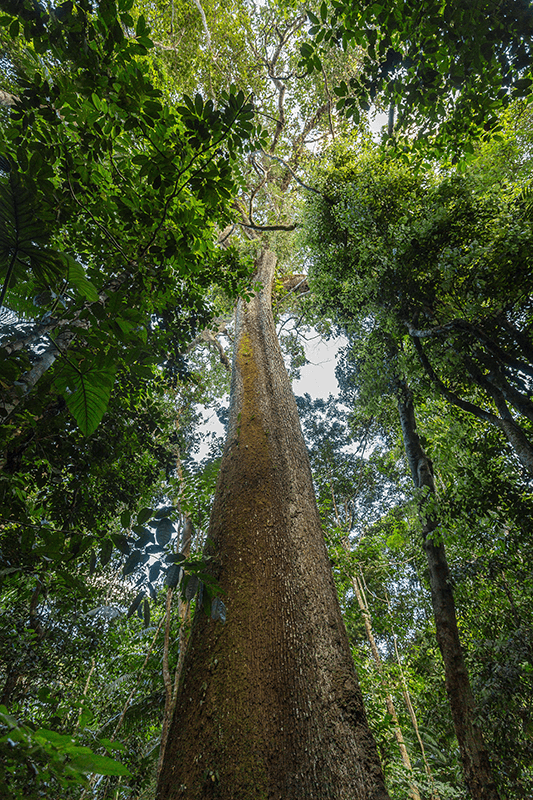 The quest for natural and freshly picked superfoods for a sustainable and healthy living laid the foundations of our superfoods company. The Andean Range and the Amazonian Rain forest and the great civilizations which it nurtured led us to discover the amazing range of natural superfoods which it had to offer. With the added advantage of being able to source the products direct from the processors at the origin itself gave the product freshness and also authenticity.

The origins of its superfoods products sourced from the ‘Andean Range’ and the ‘Amazonian Rain forest’ gave birth to the ‘Andes Range’ brand. Andes Range aspires to bring a wide range of superfoods sourced straight from its origins to the discerning Indian consumer.

Product listed and launched on Amazon.in

First batch of the product imported. Made a soft launch of the branded retail packs with select stores in Delhi-NCR

Incorporation of the Andes Range company.